Fantastic Four is a 2018 American superhero film that is based on Marvel's first family, and produced by Marvel Studios. The film is the first of a brand new trilogy. It is directed by Joseph Kosinski, and is written by Ehren Kruger. Joss Whedon and Kevin Feige serve as producers. This is the second film in the MCU 2.0.

This film stars Patrick Wilson, Alice Eve, Dave Franco, Laz Alonso, Paul Giamatti, January Jones, Brie Larson, and Bryan Cranston. In the film, after a rough divide years ago, Johnny Storm and Reed Richard seek to reunite their team again, but could risk everything when a deadly conspiracy and a vengeful pursuit threaten their world. It will be out in May 2018 in 2D, 3D, and IMAX.

Three years ago, four friends, Reed Richards, Sue Storm, her brother, Johnny Storm, and Ben Grimm embarked on a risky joint-venture to explore an unusual cosmic phenomenon that seemed to be threatening the Sun. However, the cosmic storm infected the four with strange radiation, which soon gave each a odd physical ability to their genes. They once attempted to share their powers to the world, but not truly accepting who they were forced them to split. Now Reed lies as a recluse, Sue is focus on her research trips, Ben is in hiding, still ashamed of his appearance, and then there's Johnny eagerly saving the world on his own. However, surprise threats in the form of a bitter scientist bent on seizing an underground empire that could cost the future of New York City, and a political conspiracy that could shatter the United States's role in the world. Learning upon these threats, Johnny seeks Reed and tries to convince him and the others to reunite as a team, believing they and their powers are the only force to stop the dangers. However, can these four close friends unite once more, as their fears grow or will they risk other lives to ignore what could eventually be their destiny. 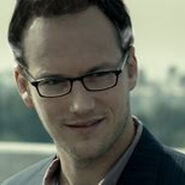 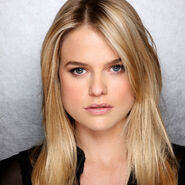 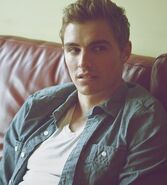 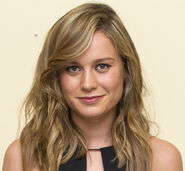 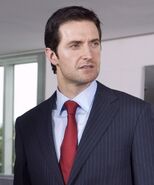 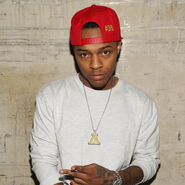 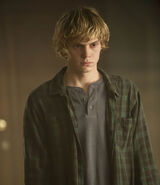 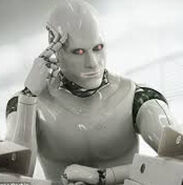 Michael Giacchino will compose the score.

A sequel is planned to come in 2022; as it is rumored to kick-start the MCU 2.0's second phase. Strong rumors indicate Dr. Doom and another huge villain will appear in the sequel.

Community content is available under CC-BY-SA unless otherwise noted.
Advertisement